Scarcity marketing and the brain 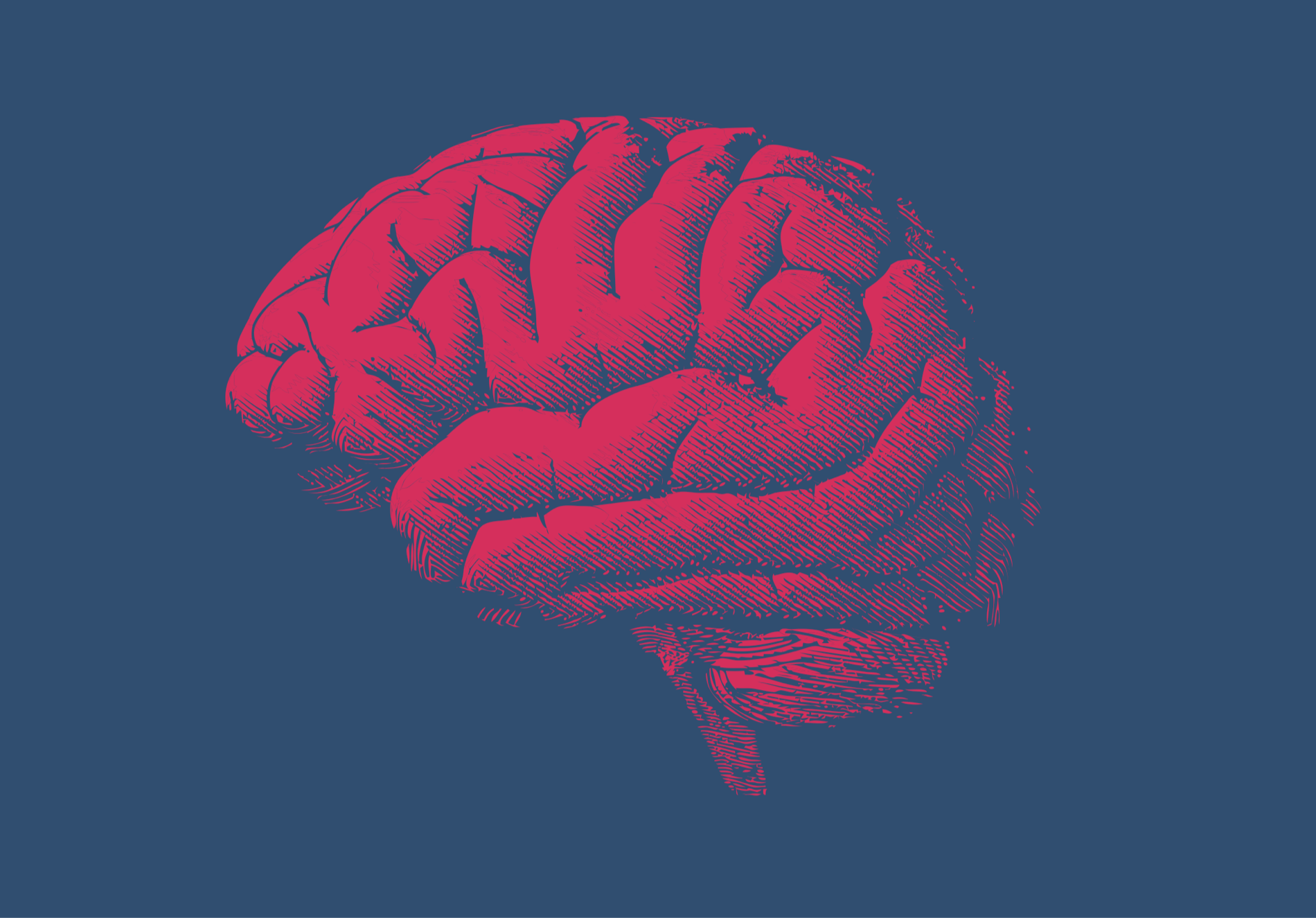 This post is part of a series called B2C Psychology 1.0

In a world where a single minute on the internet consists of 188 million emails sent, 3.8 million Google searches queried, 4.5 million YouTube videos viewed, and 1 million people logging into Facebook, it can be hard to reach and mobilize target audiences. But understanding the psychology behind why consumers buy is beneficial for marketers to cut through the noise.

This post is part of a series called B2C Psychology 1.0, exploring how the perception of specific marketing tactics can affect a buyer’s behavior with Consumer Psychologist Dr. Dante Pirouz.

One psychological strategy that can help marketers cut through the noise is scarcity marketing.

“Scarcity is a very powerful signal for better or for worse,” Pirouz said.

Which is why she revealed what happens inside the mind of a consumer when they perceive scarcity.

The brain on scarcity (put simply)

The perception of scarcity has a powerful effect on a person’s behavior. Researchers believe it’s an adaptive trait from the earliest days of mankind when a human’s survival depended on their ability to perceive when vital things like food and water became scarce. Our evolutionary ancestors used scarcity cues around them to forecast what would happen next in order to survive.

Today, people process scarcity similarly. Pirouz explained that when people perceive something as rare they become hyper focused on it. That’s because heightened cognitive processing kicks in, which often elicits anxiety when forecasting the future absence of said rarity.

Scarcity can be manipulated

Marketers can create a false perception of scarcity to mobilize potential customers and increase demand. An example of this, Pirouz explained, is when there’s a snowstorm and shovels suddenly go up in price. It’s a cue those shovels are highly desirable and there might not be enough of them.

Despite the ethical questions around a situation like this, where a segment of the population is already under stress, it does happen.

Outside of price, marketers can signal scarcity to customers with limited-time offers, special versions or editions, and by literally advertising “there are only a few left.” These cues can cause buyers to jump into the market and make a purchase after forecasting life without the product or service.

Pirouz explained scarcity in marketing doesn’t have to be inherently negative. “It can reflect uniqueness and differentiation and that can be very positive for a consumer.”

Utilizing scarcity to signal that something is special can be an effective way for brands to appeal to younger consumers, who resonate with this idea already.

“Generation Z consumers are 1.5 times more likely to follow a brand that provides content that boosts their own image,” according to research from Gartner. Unlike older generations who value fitting in, “Gen Z consumers are breaking that mold by creating and enjoying greater freedom to test and shape an identity that stands out.”

Customers may feel like paying more, in this case, is justifiable. It can be an indicator for people with an intrinsic desire for originality that a product is well worth the investment.

“Maybe it’s not an item that everyone would even be interested in because it’s so uniquely designed or different,” Pirouz said. “But it’s perfect for that customer segment who really wants to show off and signal to others, ‘I am rare. I am different. That’s part of my self-concept.’ ”

Despite the multitude of ways people perceive and react to scarcity, Pirouz said her research suggests these cues stimulate the same areas of the brain. This is why scarcity in marketing is effective for audiences outside of Gen Z too.

Scarcity is a powerful tool for affecting consumer behavior. It’s up to marketers to decide how they want to use it.