The case for strengthening your brand’s loyalty program just became A LOT stronger.

Let’s preface this statement. Since we’re always interested in how consumers are engaging with brands, we sent them a survey about the most popular marketing outreach platforms. Nearly 2,800 active consumers responded.

One of the things we asked about was the likelihood that customers would engage with a brand’s repeated outreach on email, SMS/text, loyalty programs, mobile apps and social media. Out of all of those platforms, loyalty programs scored the highest among consumers’ likeliness to engage. 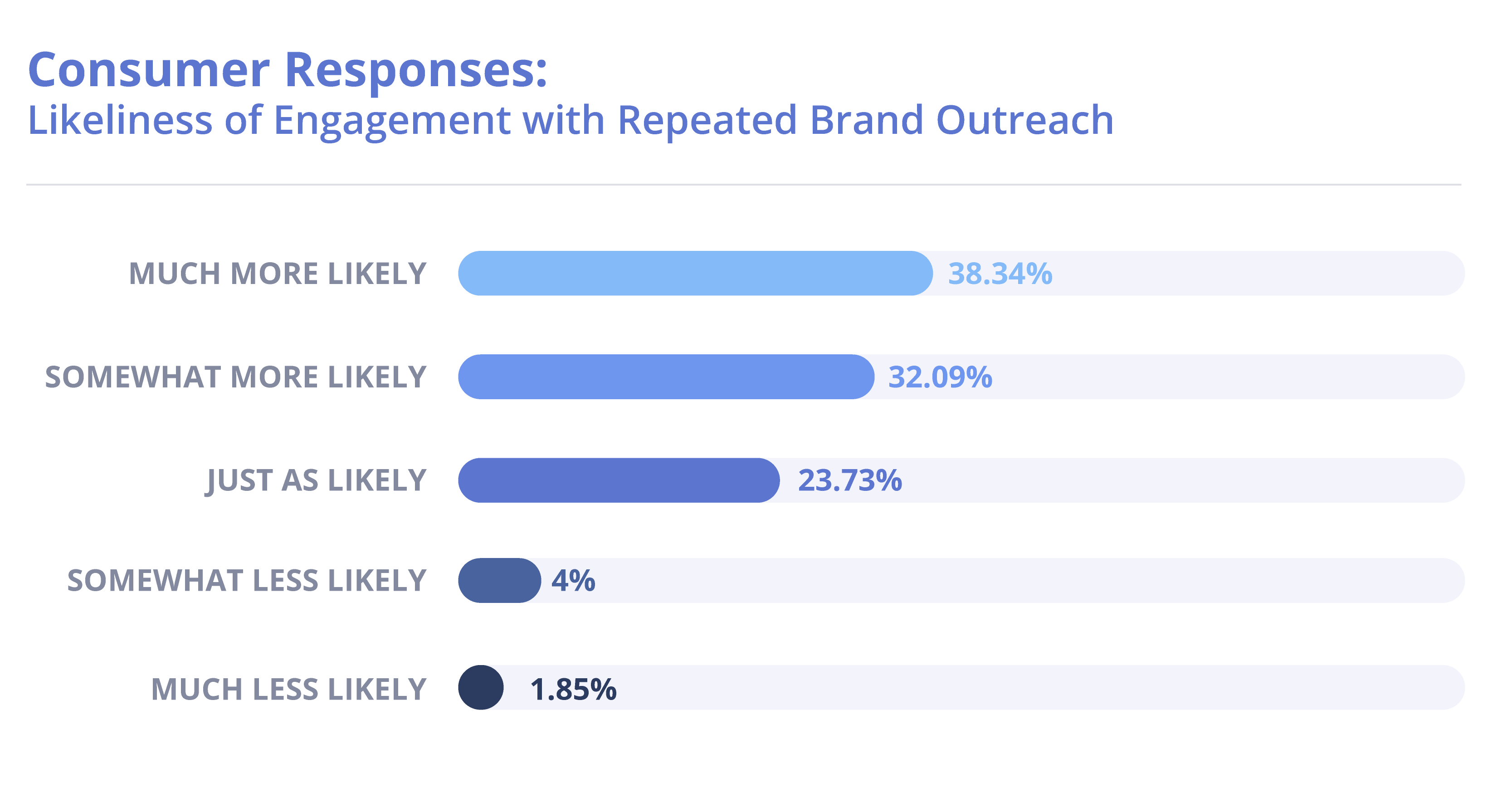 That’s not the only reason you should consider investing, or further investing, in actively using an engaging loyalty program. Consumers expressed they felt less overwhelmed by said brand outreach than any other channel. 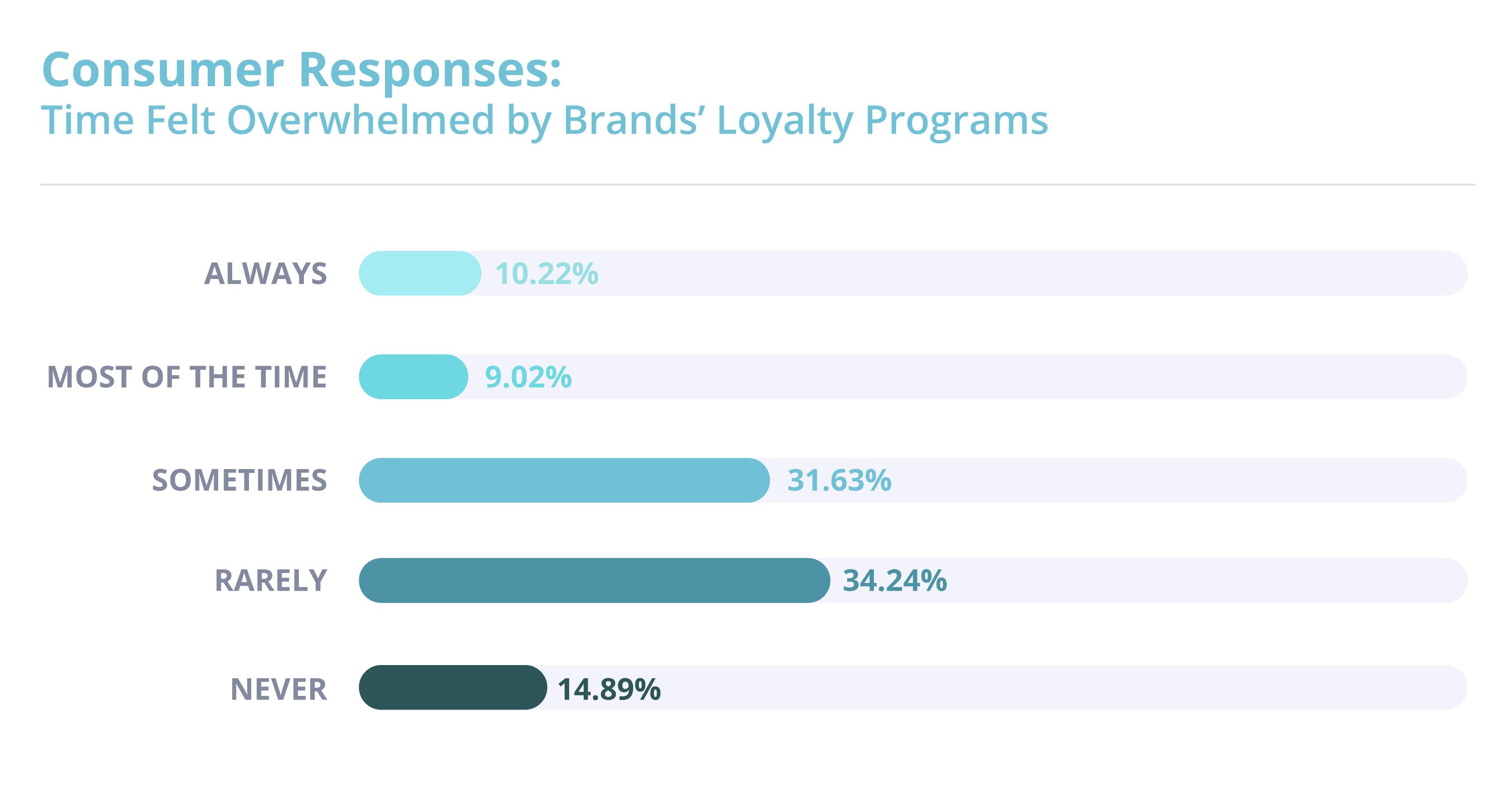 In comparison, around 22% of consumers said they were always overwhelmed by email while 24% of them indicated they were overwhelmed most of the time. Loyalty programs rang in at half and less than half of those numbers respectively.

For a better understanding of how brands were utilizing these programs, we scoured as many articles and press releases as we could find that suggested loyalty revamps. We then looked at what those brands were doing to their programs. We found 20+ answers.

We hope this has helped inspire or validate your ideas around loyalty programs for your company.

Subscription brands are changing these industries

Grocery stores making the most of loyalty and rewards programs