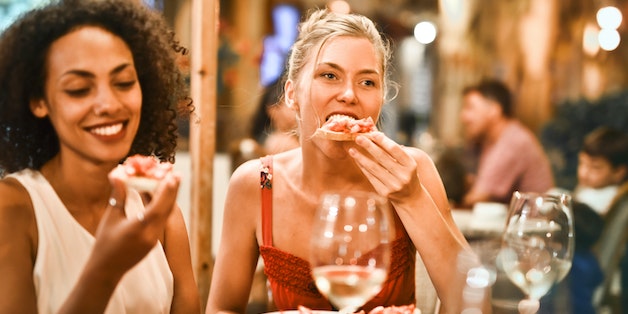 Thanks to a long-standing history in the hearts of food lovers everywhere, quick-service restaurants (QSR) are constant fixtures in headline news. Their virality is undeniable, and their innovativeness is top of the line.

2023 is continuing the trend of QSR popularity. We’ve collected a list of three trending fast-food chains and their recent endeavors.

Crushed at the thought of traveling out West to get a meal from In-N-Out? Worry no longer — the famed burger chain is traveling East.

Fast-food fanatics in The Volunteer State will have much to be happy about in the next few years. According to entrepreneur.com, the hamburger chain will open its first corporate hub in Tennessee in 2026 and will follow up with restaurants in years to come. In its 75 years of business, this will be the first time In-N-Out has ventured out farther than the West Coast.

Waffle House patrons have taken personalization to a whole new level with their latest take on a breakfast sandwich.

A TikTok from user @shantellxoxo went viral after her creation - a meat and cheese waffle sandwich- caught the attention of other foodies.  However, not everyone has gotten as lucky as the sandwich creator. Many TikTok patrons have been turned away from Waffle House employees who prefer to go the traditional route and make menu

Whether you’re an avid TikTok user or a casual browser, you’re sure to have run into food reviewers Keith Lee and Alexis Frost. With a combined total of 12 million followers between them both, these Tik Tok users are everywhere and they’re recent video featuring a Chipotle menu hack has even captured the attention of Chipotle officials.

The Chipotle hack features the chain’s standard steak quesadilla with a twist - extra cheese and fajita veggies. Frost’s video, posted in December 2022, was the first to bring this creation into the spotlight. Part of her series of videos ordering items recommended by restaurant workers, the Chipotle version was soon reviewed by Lee and grew immense popularity.

Earlier this month, Frost and Lee announced their collaboration with Chipotle; the steak quesadilla hack will be added to the menu in March.

The quick-service restaurant industry has gained quite a name for itself and early 2023’s trending topics are further proof of its viral nature.